Chat with us, powered by LiveChat What is Hemp Permaculture? Here is Our Definition 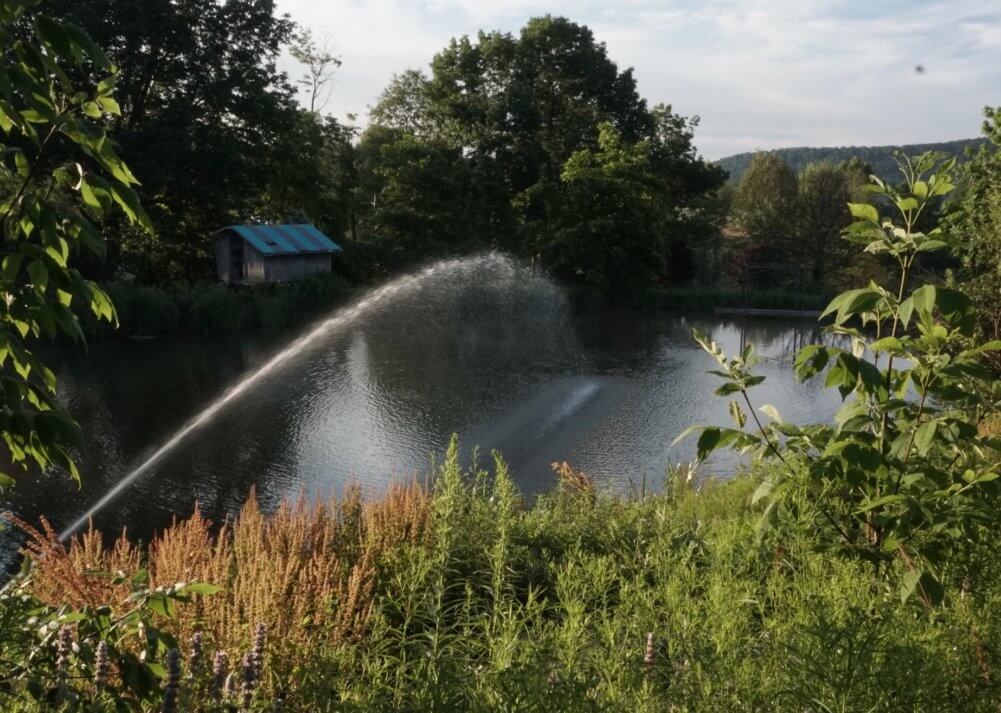 Scotch Valley Ranch is practicing  a version of permaculture which involves a keen eye to building sustainability over the long haul. In addition to growing hemp and hay there are hundreds of fruit trees: apple, wild and heritage pears,  plums and peaches. SVR also has a factory which manufactures architectural furniture from nearby forests.

You may have overheard the word permaculture in conversation or a friend took a permaculture course and is involved in working or supporting a farm which practices permaculture.

Is permaculture a gardening technique or a special approach to farming, like biodynamics?

Permaculture is a set of design principles centered on whole systems by utilizing the patterns and resilient features observed in natural ecosystems.

(Note: Information in this article owes a debt to Farming for the Long Haul: Resilience and the Lost Art of Agricultural Inventiveness by Michael Foley.)

The term permaculture was developed and coined by David Holmgren, a graduate student at the Tasmanian College of Advanced Education’s Department of Environmental Design, and Bill Mollison, the Tasmanian son of a fisherman and senior lecturer in Environmental Psychology at the University of Tasmania, in 1978.

They developed the principles and practices that are now taught around the world in the standard Permaculture Design Course, typically a two-week immersive experience held on a farm or property that has been developed with a permaculture approach.

Permaculture is “The conscious design and maintenance of agriculturally productive systems which have the diversity, stability, and resilience of natural ecosystems. It is the harmonious integration of the landscape with people providing their food, energy, shelter and other material and non-material needs in a sustainable way.”

The word is intended as a contraction of permanent and agriculture, which, as Holmgren notes, has been expanded to include culture in addition to just agriculture. The root word “permanent” is intended as a reference to sustainability – an unsustainable society would, by definition, eventually cease to exist; it would be impermanent.

Permaculture education has many branches that include, but are not limited to, ecological design, ecological engineering, regenerative design, environmental design, and construction. Permaculture also includes integrated water resources management that develops sustainable architecture, and regenerative and self-maintained habitat and agricultural systems modelled from natural ecosystems.

In other words, permaculture is a holistic, living-in-harmony-with-nature worldview, as well as a technical approach for how to do so.

With its system of applied education, research and citizen-led design, permaculture has grown into a popular web of global networks and developed into a global social movement.

Below are five of permaculture’s  more well-known principles:

Any system that provides for its own energy needs is inherently sustainable. This concept can be extended beyond things like biofuels and solar power to what permaculturists call “inputs,” like food and fertilizer.

For example, rather than importing fertilizer to a farm or garden, the system could be designed to provide for its own fertility needs – perhaps from livestock manure or cover crops.

And if you’re raising livestock, you could provide all the food for your animals from on-site, whether raising grain, forage crops, or recycling kitchen waste as animal feed.

A successful closed loop system “turns waste into resources” and “problems into solutions.” “You don’t have a snail problem, you have a duck deficiency,” Mollison was fond of saying, which makes perfect sense if you’ve ever seen how gleefully ducks wolf down snails.

Tilling the ground once or twice a year isn’t particularly good for the soil. Permaculturists advocate using perennial crops that are planted just once, rather than annual crops which require constant tillage.

Agroforestry, the cultivation of edible tree crops and associated understory plants, is emphasized: e.g. shade-grown coffee or cacao plantations in South America. Few crops that most of us eat are perennials. If we could replace all the monocultures of corn, soy, and wheat in the world with agroforestry systems (while still feeding the world), agriculture which be much more sustainable.

One of the more original ideas of permaculture is that every component of a structure or a landscape should fulfill more than one function. The idea is to create an integrated, self-sufficient system through the strategic design and placement of its components.

For example, if you need a fence to contain animals, you might design it so that it also functions as a windbreak, a trellis, and a reflective surface to direct extra heat and light to nearby plants. A rain barrel might be used to raise aquatic food plants and edible fish, in addition to providing water for irrigation. Permies call this “stacking functions.”

Water conservation is a major focus on permaculture farms and gardens, where the earth is often carefully sculpted to direct every last drop of rain toward some useful purpose. This may take the form of terraces on steep land; swales (which are broad, shallow ditches intended to capture runoff and cause it to soak into the ground around plantings)on moderately sloped lands; or a system of canals and planting berms on low swampy ground. The latter is modeled on the chinampas of the ancient Aztecs, an approach to growing food, fish, and other crops in an integrated system, often heralded by permaculturists as the most productive and sustainable form of agriculture ever devised.

Let Nature Do the Work for You

For example, chickens natural scratching and the bug-hunting behavior of hens are harnessed to clear an area of pests and weeds in preparation for planting..

By planting mashua under locust trees, the locust adds nitrogen to the soil, while mashua, a shade tolerant root crop from the Andes, has a support structure to grow on. Thus, the natural attributes of the locust eliminate the need to bother with fertilizer or building a trellis, while providing shade and serves as a nectar source for bees..

By letting nature do the work of farming and gardening for you, one achieves another of Mollison’s famous maxims: “maximizing hammock time.”

Scotch Valley Ranch is practicing  a version of permaculture which involves a keen eye to building sustainability over the long haul. In addition to growing hemp and hay there are hundreds of fruit trees: apple, wild and heritage pears,  plums and peaches. SVR also has a factory which manufactures architectural furniture from nearby forests.

In the past SVR has hosted summer fests with musicians from around the world, writers who work on their books and musicians who have recorded CDs. SVR also bought an old church in Delhi for a performing arts center for musicians, artists, and dancers. 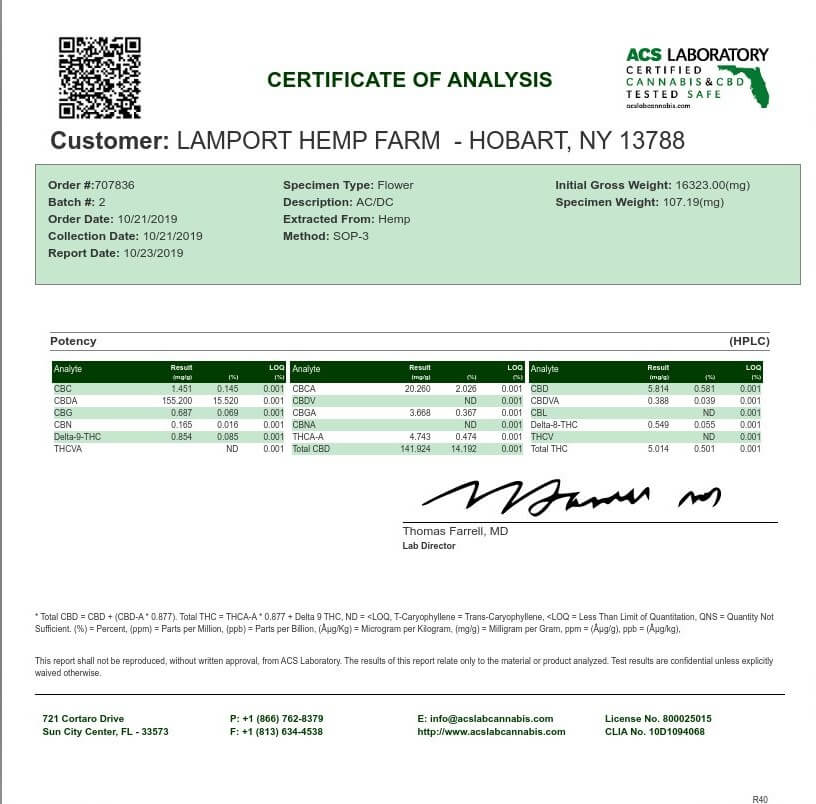 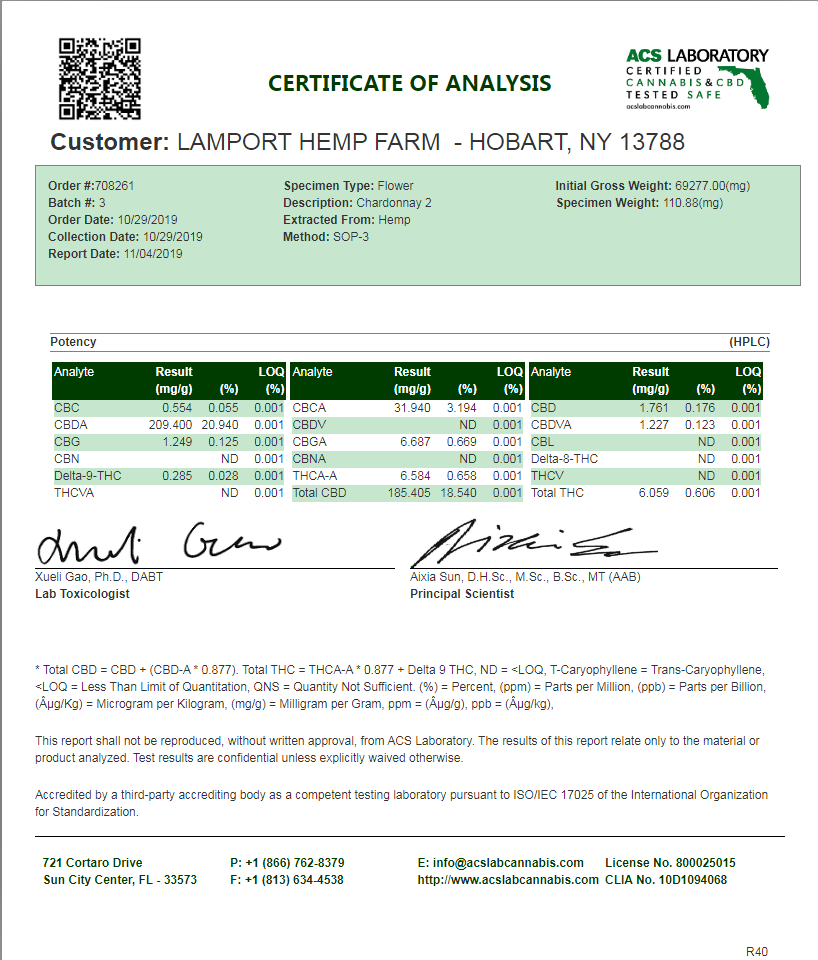 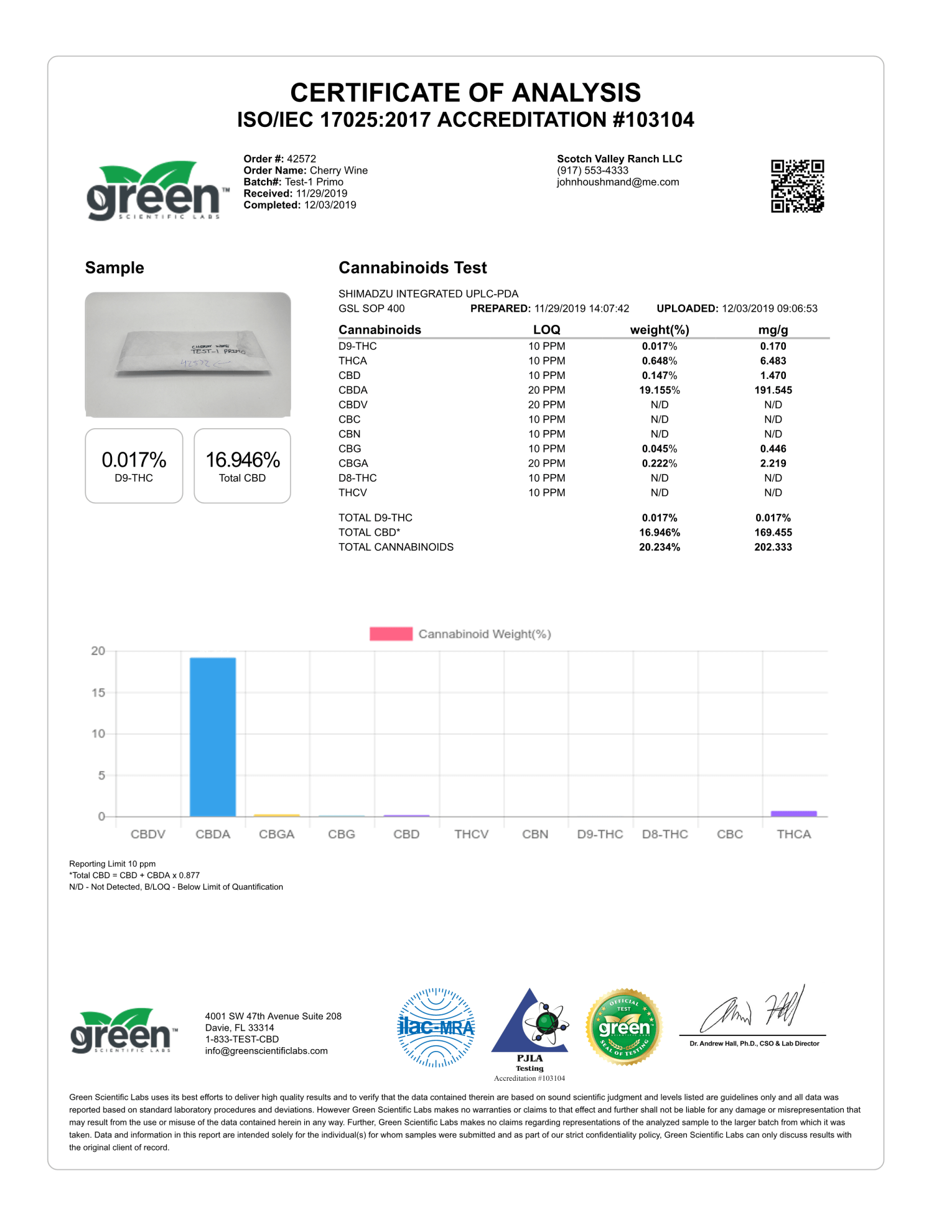 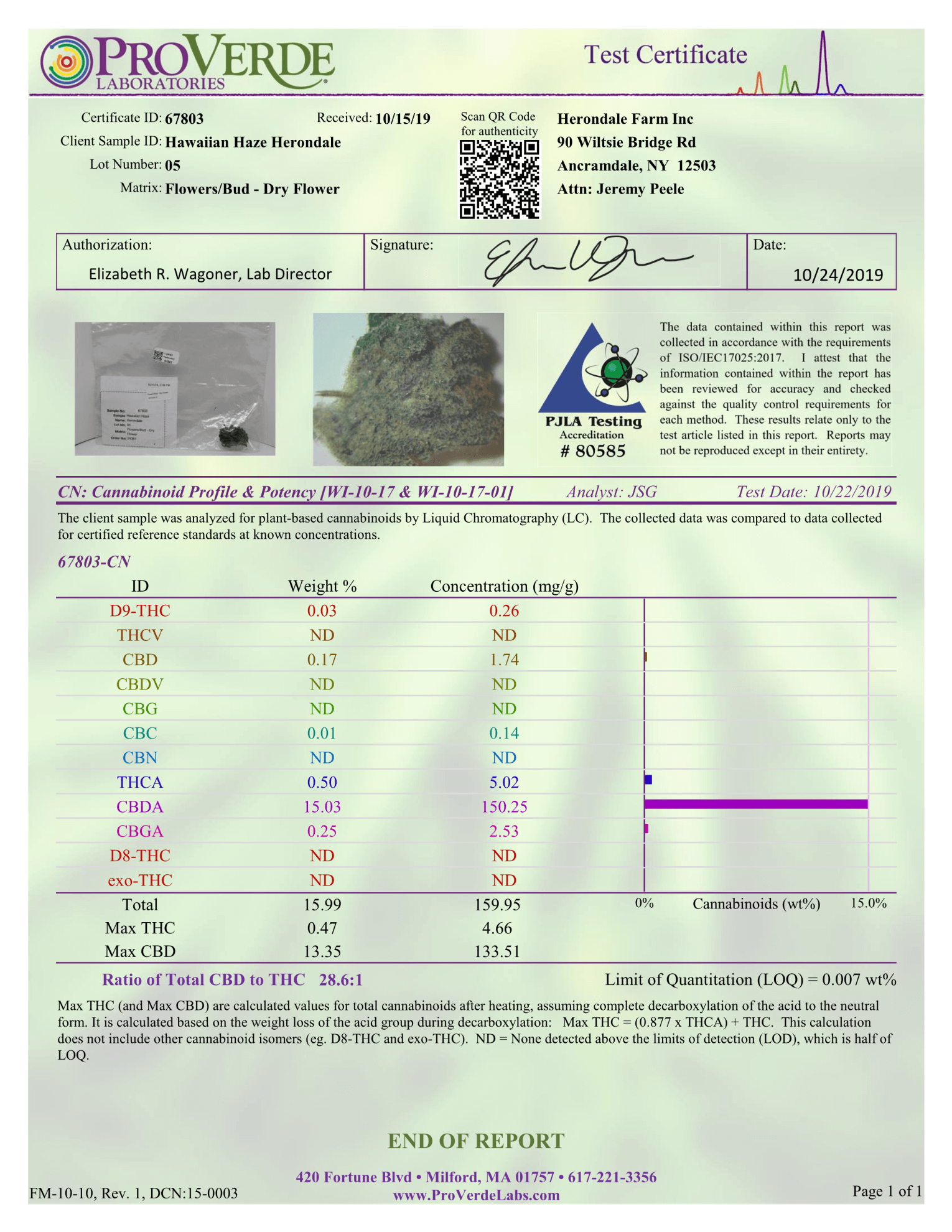 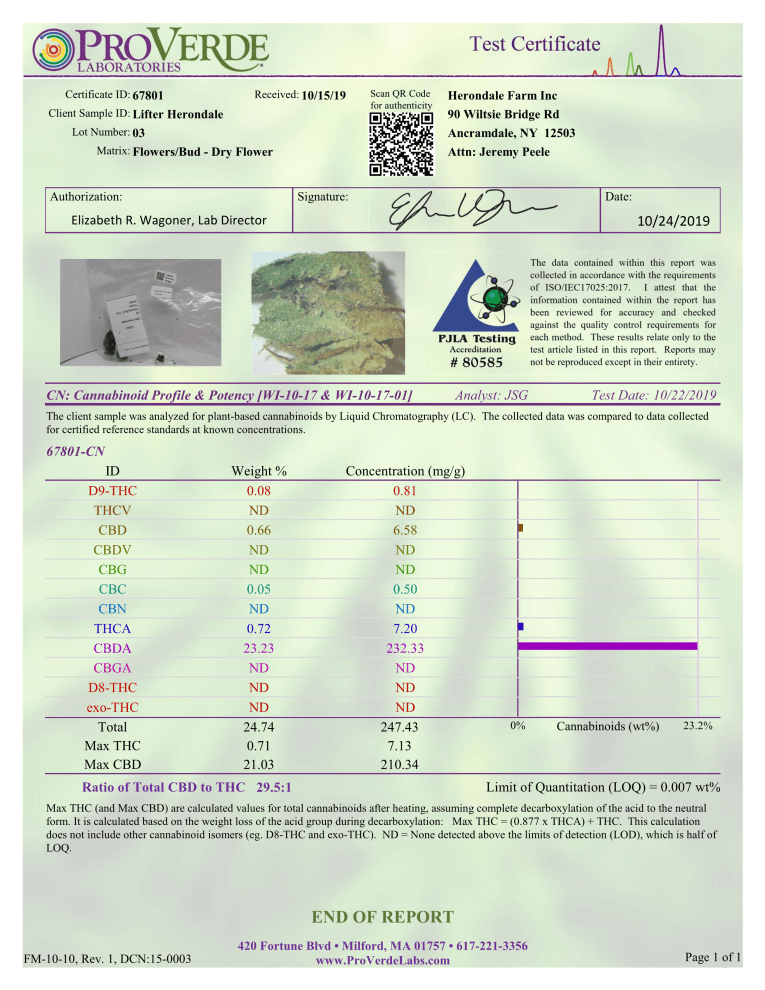 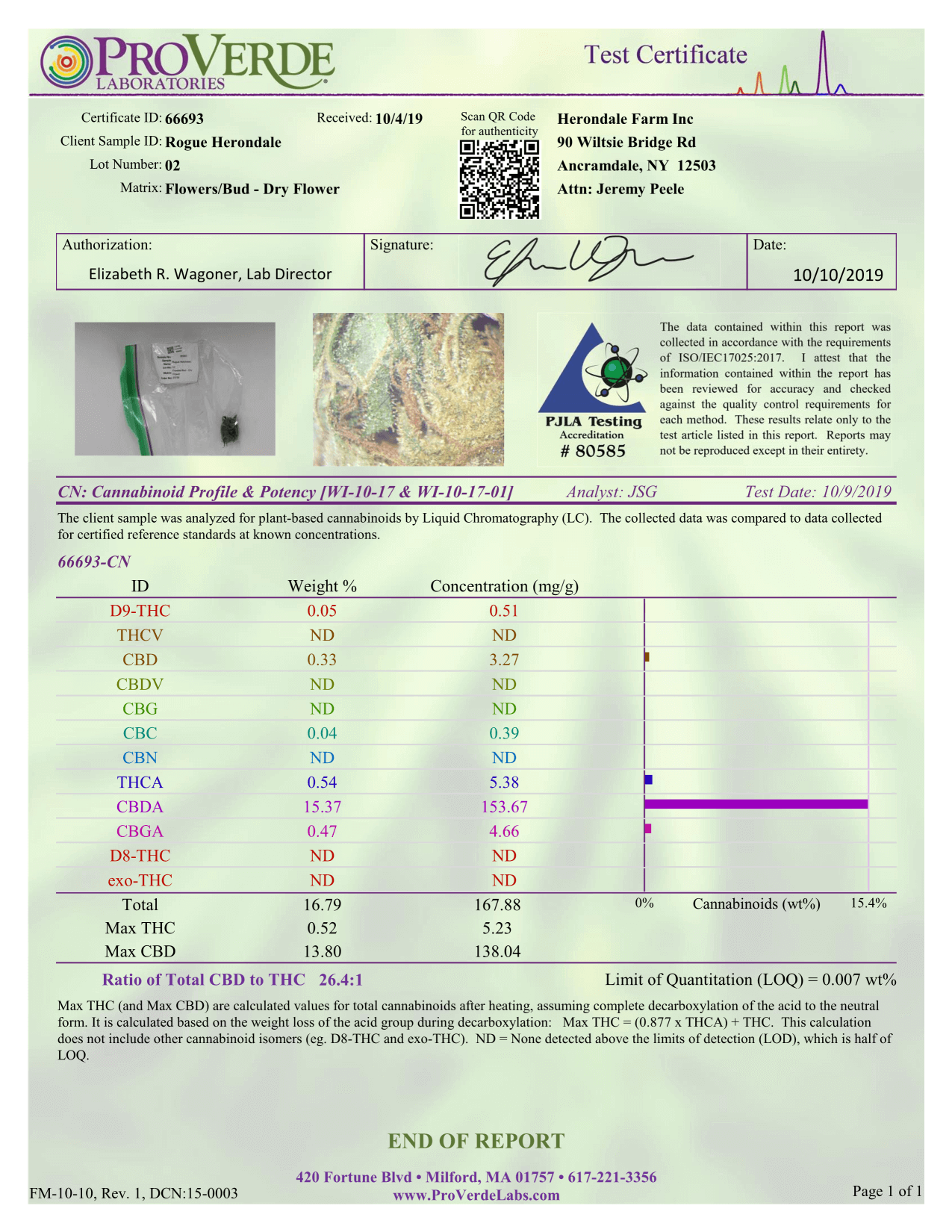 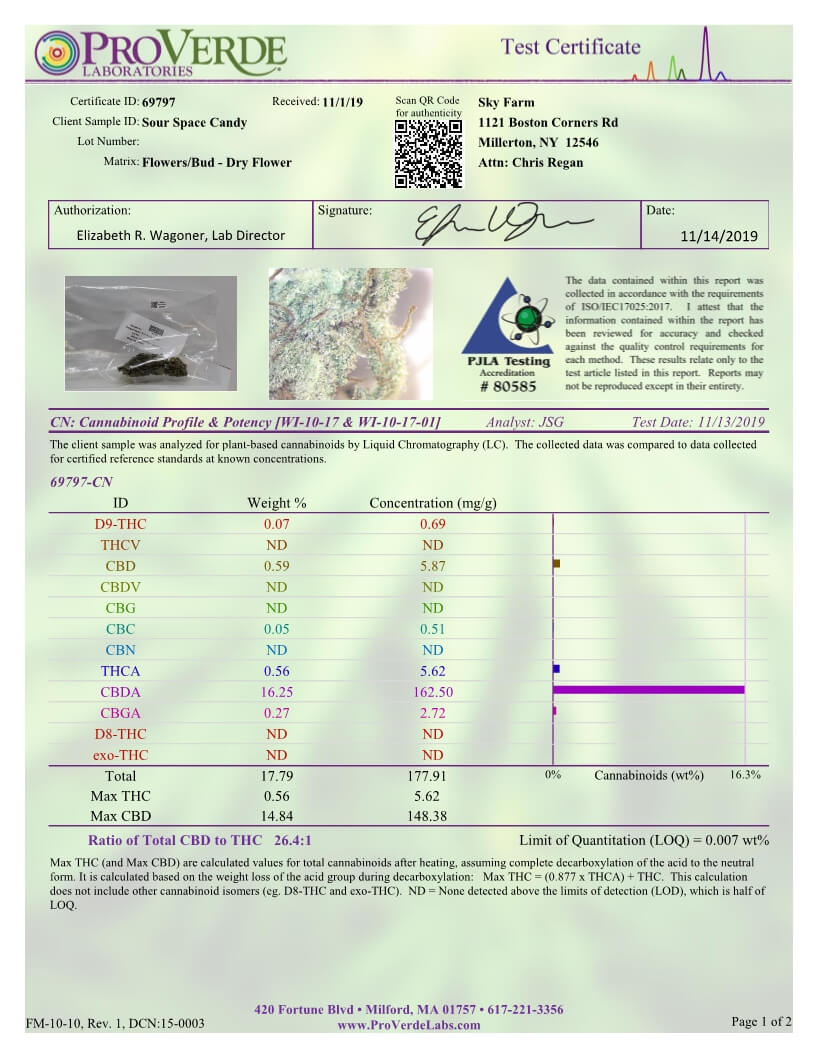 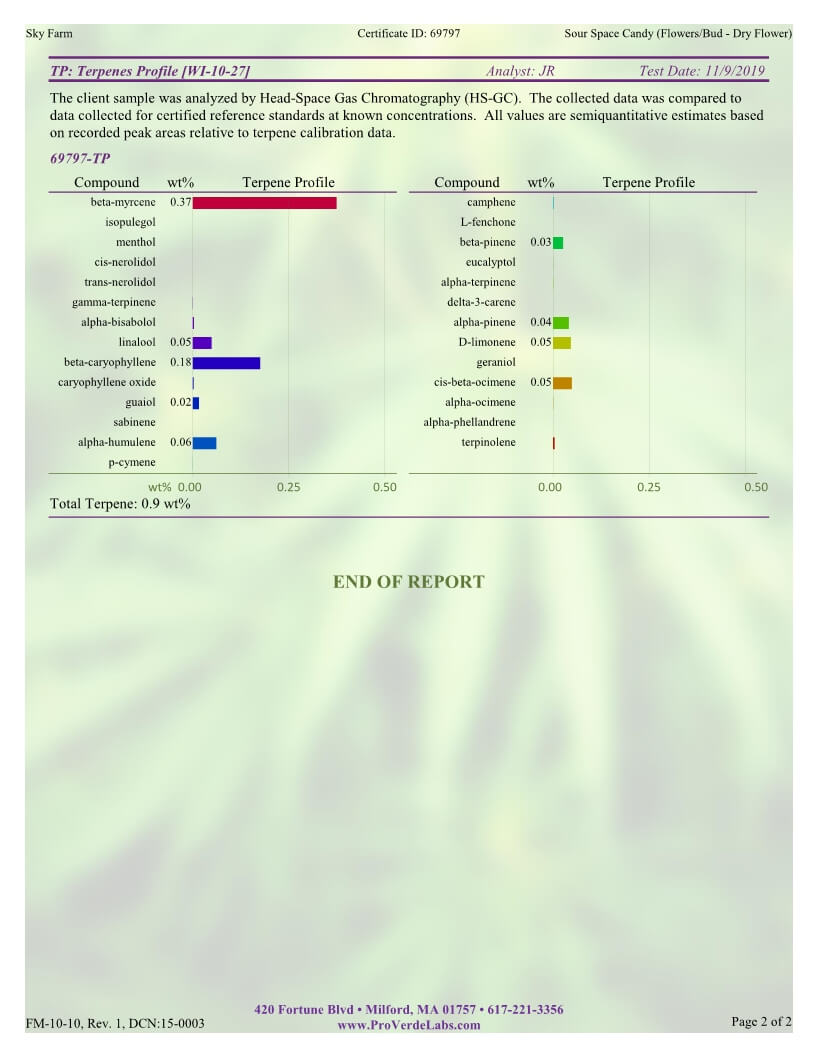 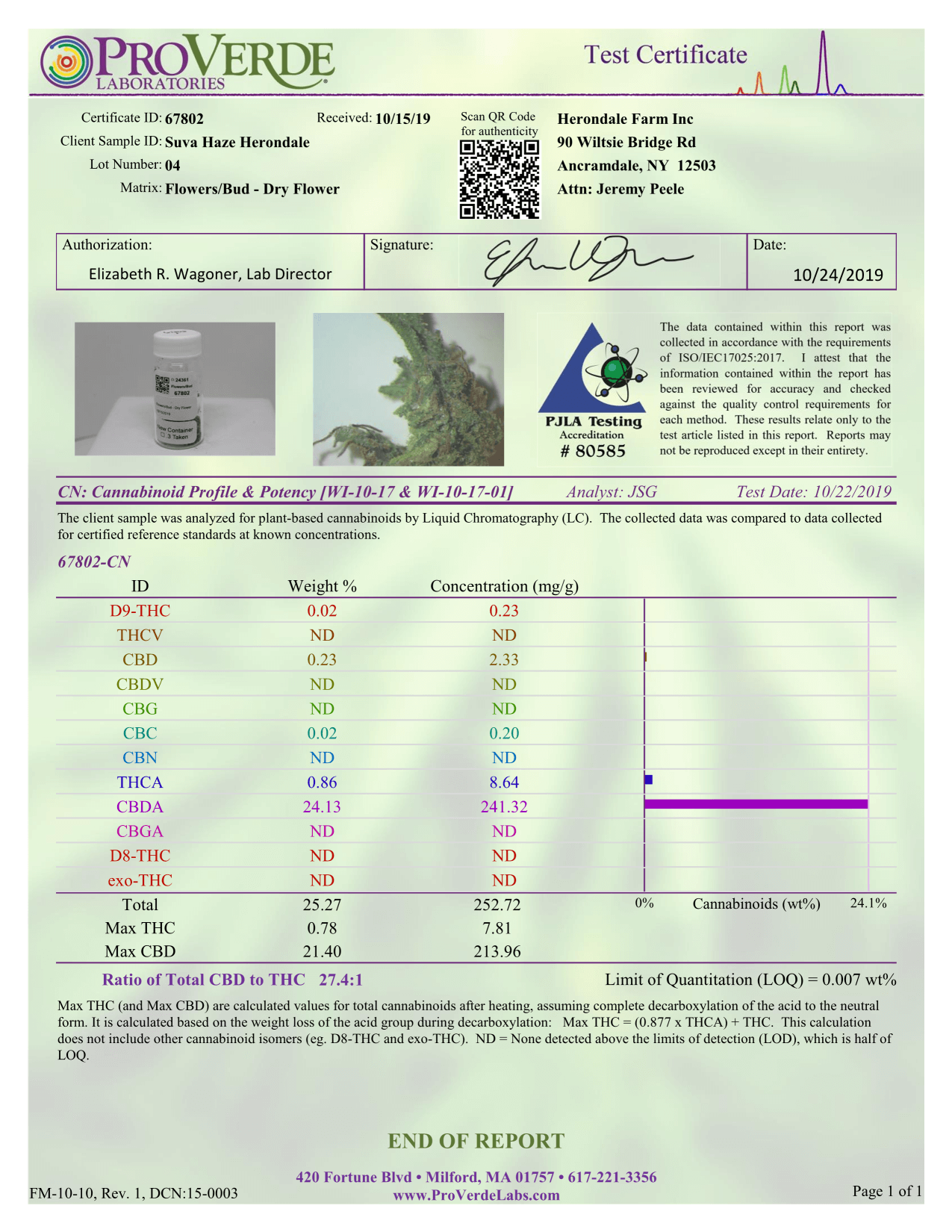 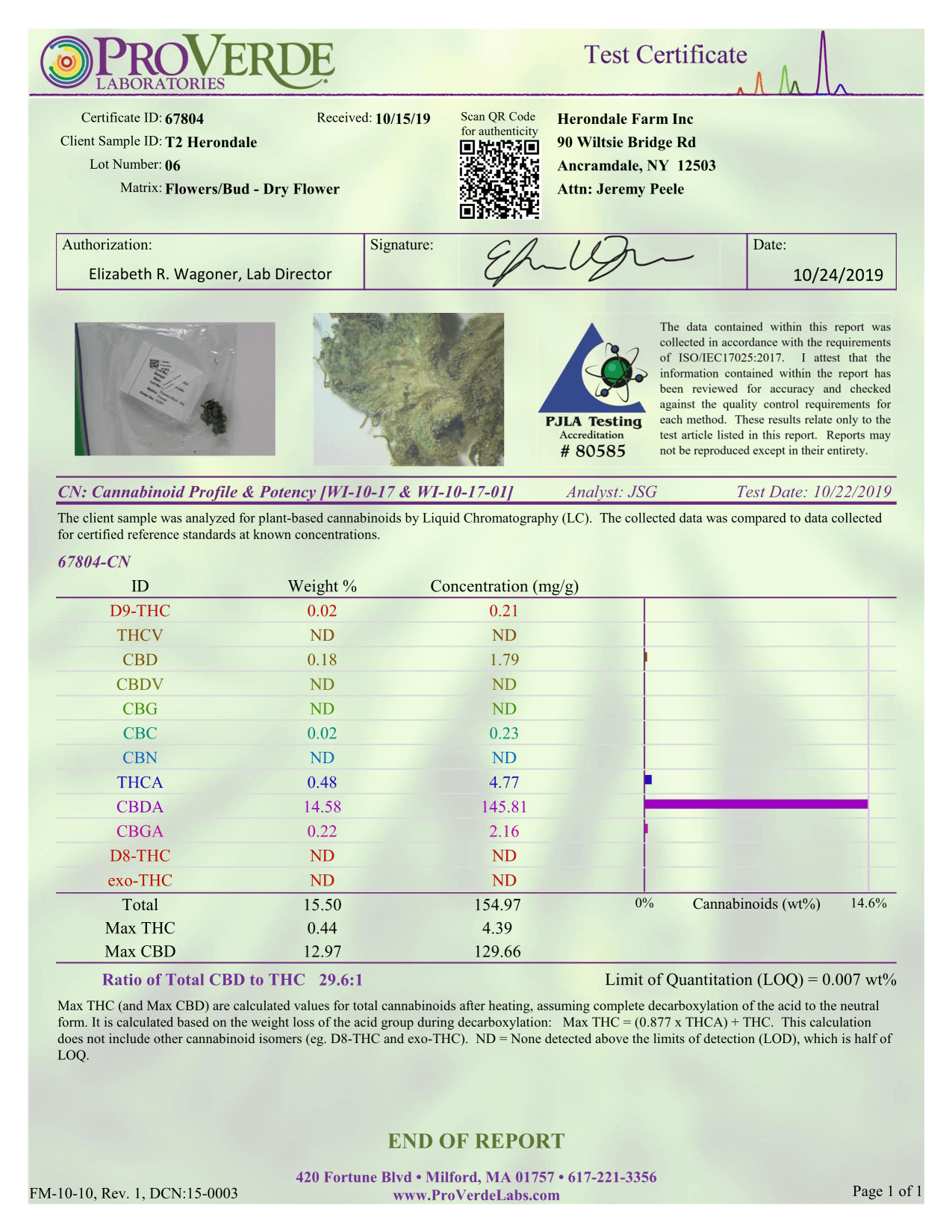 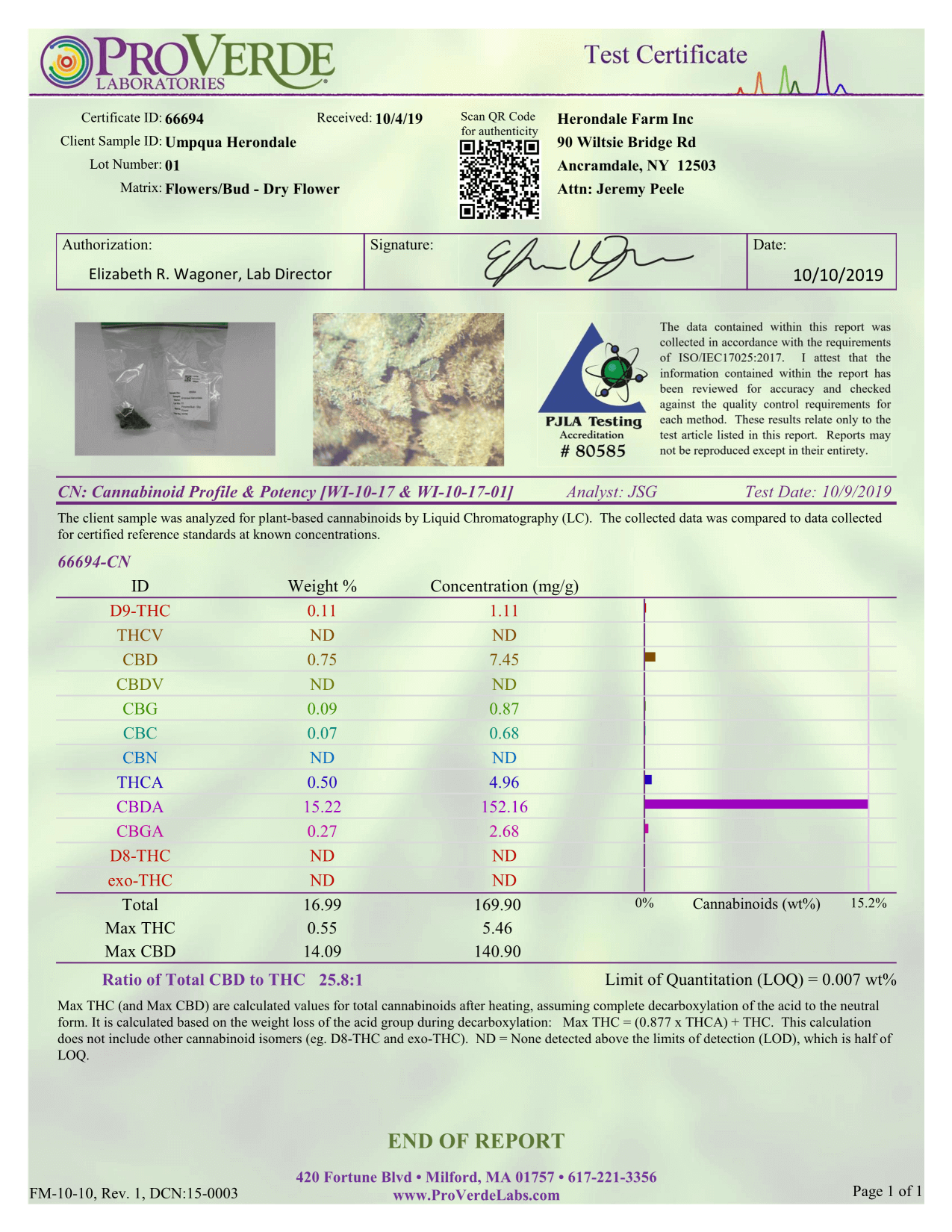 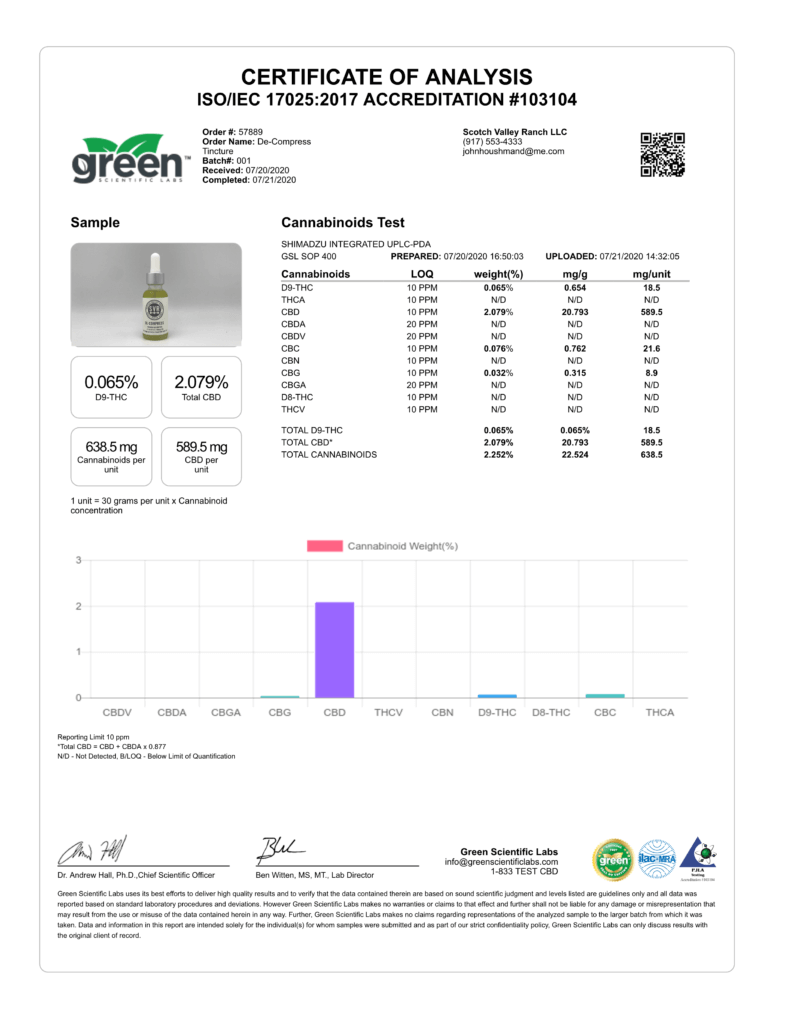 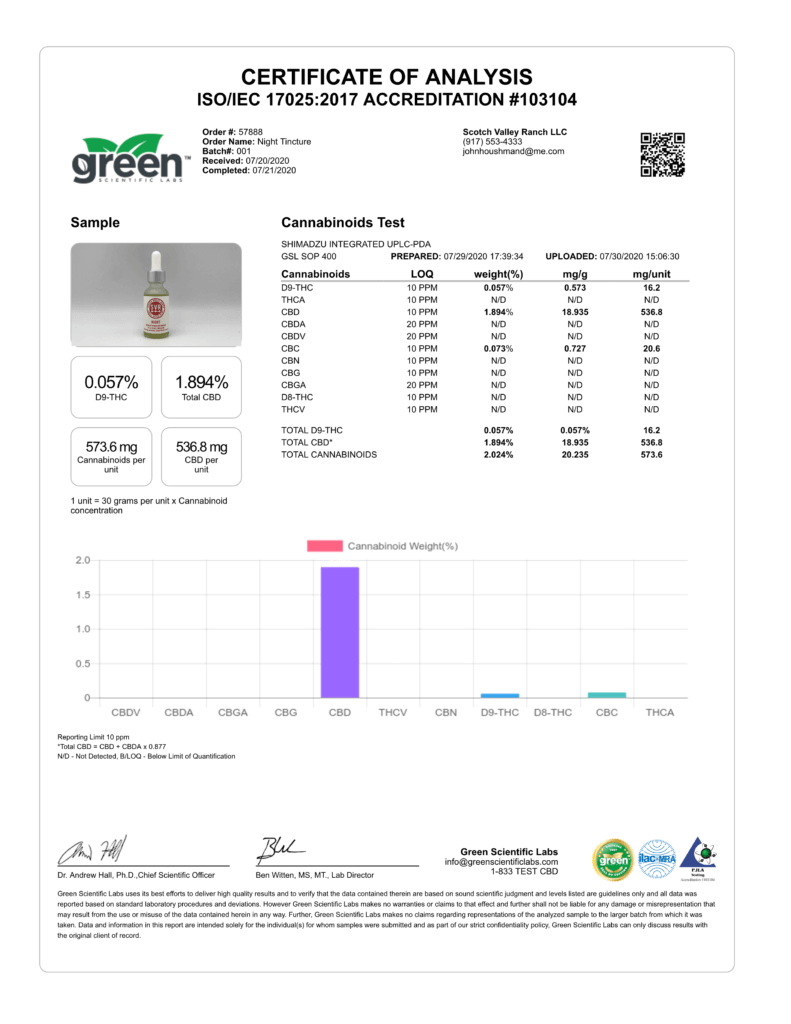 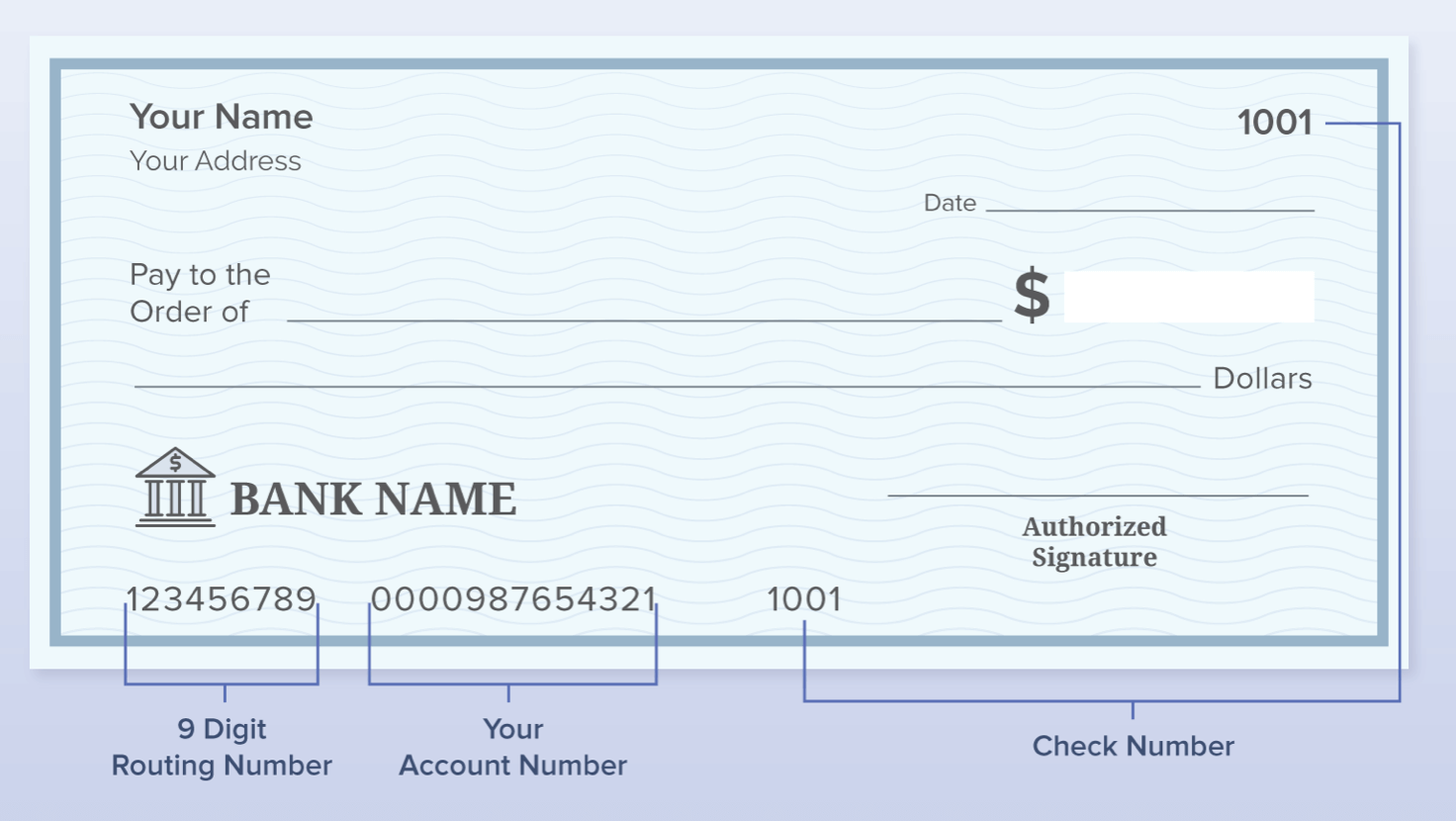